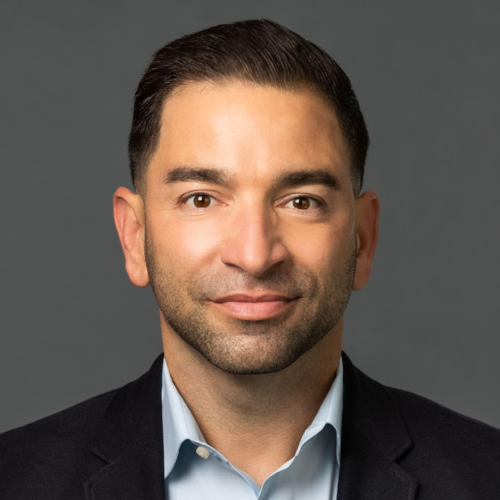 James Loduca leads global inclusion and diversity at Twitter, where he leads a team that partners with more than 4,500 Tweeps around the world to make Twitter the most diverse and inclusive tech company.

James has spent more than 20 years advocating for women and underrepresented communities–– and driving a more diverse and inclusive future for everyone. At Salesforce, he helped establish the Office of Equality, while at San Francisco AIDS Foundation, he led a $15 million initiative to establish the first wellness center for gay, bisexual and transgender men.

He is a former senior advisor to the Obama White House and currently Chairs the San Francisco Human Rights Commission and the LGBTQ Advisory Committee to U.S. Speaker Nancy Pelosi.

James earned degrees in political science and communications from University of California, Berkeley and a degree in Spanish from La Universidad Complutense, Madrid. He lives in San Francisco with his husband, Charlie and their children, Charlie and August. Follow him on Twitter: @JamesLoduca