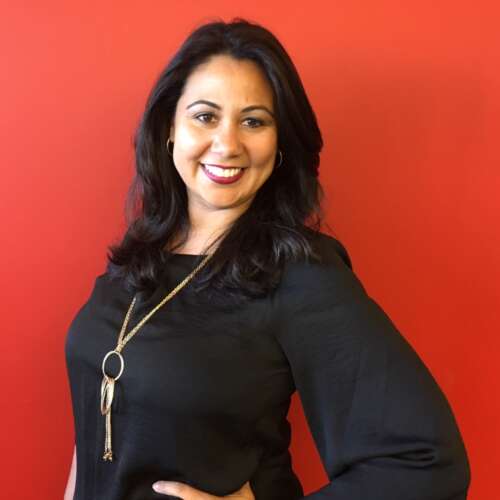 Jacqueline Martinez Garcel is the CEO of the Latino Community Foundation (LCF). The mission of LCF is to unleash the power of Latinos in California. Jacqueline has led LCF through a critical stage of growth and expansion. Today, LCF leads one of the largest networks of Latino philanthropists in the country and it is the only statewide foundation solely focused on investing in Latino leaders. Jacqueline is driven by a sense of urgency, justice, and determination to create opportunities for Latinos to thrive economically and engage politically.

Previously, Jacqueline served as Vice President of the New York State Health Foundation (NYSHealth). As a founding staff member, she was a key advisor to the President and helped establish the foundation as a resource for policymakers and community leaders across the state. She also played a central role in developing the foundation’s program areas and developing partnerships with national and local foundations. Prior to joining NYSHealth, Jacqueline served as the Executive Director of Community Voices in New York City. During her tenure, she developed, evaluated, and expanded programs to improve the health and quality of care for vulnerable populations.

Jacqueline has also served as a NIH fellow for the Merida Department of Public Health in Yucatan, Mexico, a faculty member for the Social Science Department of the Borough of Manhattan Community College, and an adjunct professor at the New York University Global Institute of Public Health. Jacqueline has been appointed to several Boards, including the Institute for Civic Leadership, NAMI-NYC Metro, and Grantmakers in Health. She currently serves on the KQED Community Advisory Panel and co-chairs the National Latino Funds Alliance (NLFA).

Jacqueline has published extensively on issues related to health equity, vulnerable populations, and community health workers. She holds a Masters in Public Health from Columbia University and a Bachelor of Science from Cornell University. In her free time, Jacqueline enjoys hiking, cooking, writing, dancing merengue, and spending time with family and friends.