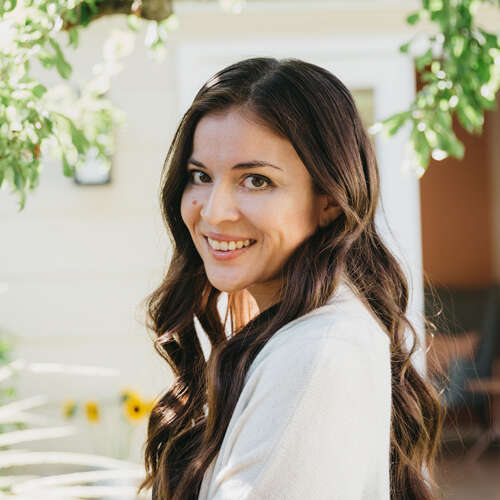 Angela Guzman is an award-winning UX design lead and entrepreneur based out of Silicon Valley best known for co-designing the original set of Apple emoji. Over the last decade, she has worked for Google, Airbnb, and Apple. She has managed, led, and directly contributed to design teams that focus on user experience, interaction, and visual design and has over two dozen design patents to her name. She studied Industrial and Graphic Design from 2002–2009 at the Rhode Island School of Design where she received a BFA and MFA. Angela has also been featured in a number of national and international publications as well as news outlets. Today, she is the founder and CEO of her new startup called Tijiko. When not designing, she loves to share her career journey with the hope of educating, inspiring, and empowering underrepresented groups in tech.