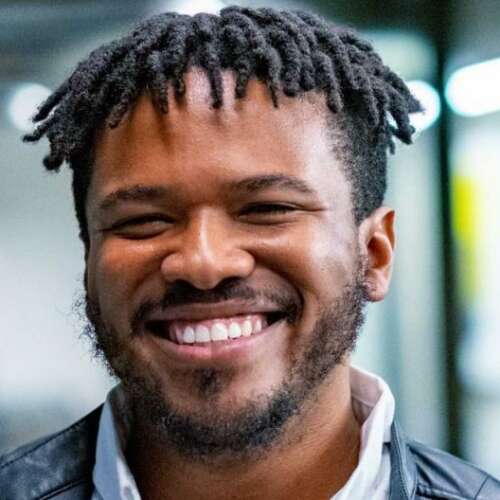 Jonathan Jayes-Green, Vice President of Programs at Marguerite Casey Foundation. (They/Them) is an organizer, orator, strategist and believer. They are the former National Latinx Outreach Director for the Elizabeth Warren for President Campaign, where they focused on connecting the movement and the campaign in service of building big, structural change for Latinx and immigrant communities.

Jonathan is also the Co-Founder and former Founding Director of the UndocuBlack Network (UBN), a multigenerational network of Black undocumented immigrants organizing their own communities and building power. UBN was built at the critical intersection of immigration and racial justice focusing on organizing, deportation defense, advocacy, wellness, and storytelling. Jonathan has also served in the Office of the Governor of Maryland as the liaison to the Caribbean and Latinx communities and worked on statewide campaigns and ballot measures like the Dream Act and marriage equality.

Jonathan received an Associate’s from Montgomery College (MD) and a Bachelor’s degree in Sociology from Goucher College. They have been the recipient of the Haas Jr. Outstanding LGBT Leadership on Immigration Award, American Immigration Council’s Immigrant Youth Achievement Award, the Hispanic Heritage Foundation’s Inspira Award and the Frederick Douglass 200 List by the Frederick Douglass Family Initiatives and American University’s Antiracist Research and Policy Center.