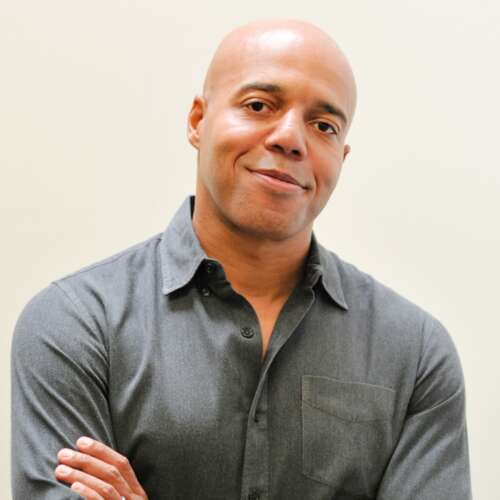 Adeyemi (“Ade”) is co-founder & Managing Partner at Base10 Partners. Before Base10, Ade had a successful career as an entrepreneur and investor.

Ade was the co-founder and CEO of Tuenti (The “Spanish Facebook” which was acquired by Telefonica in 2010 for $100M), co-founder and CEO of Identified (“AI for HR” acquired by Workday in 2014) and a founding investor of Cabify (the largest ridesharing company in Latin America currently valued at over $1B). While at Workday, Ade led launch to Workday Ventures, the first fund focused on Applied AI for Enterprise Software and was VP of Technology Strategy.

Ade is originally from Spain and half Nigerian. He holds an MBA from Stanford’s Graduate School of Business. He also holds a J.D. in Law and a M.S in Economics from Icade University in Spain and studied a certificate on Machine Learning at Stanford.

Ade volunteers with CODE2040 who tries to create access, awareness and opportunities for gifted Black and Latin engineering talent.